Wives, Submit to Your Husbands... #Catholic 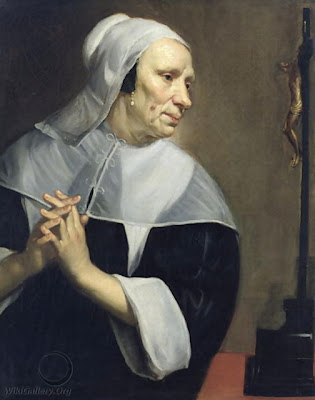 I was thinking about submission the other day, but in a different context- submission to the Blessed Virgin as a way to reach Jesus. I'd always held back from consecrating myself to her. But I've finally learned the reasons why I should submit my whole self to her, and am doing the St. Louis De Montfort consecration. What I found, much to my delight, is the relief and freedom it gives me to submit my whole self to her. And I've also found that submitting to my husband is like lifting a load off my mind; it's all about trust.