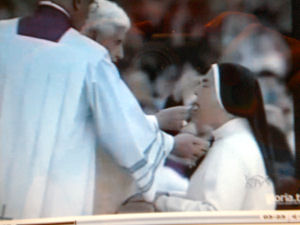 And to me, the Catholic Church is a large part of the answer.
by Mary Rose at 11:33 AM No comments: