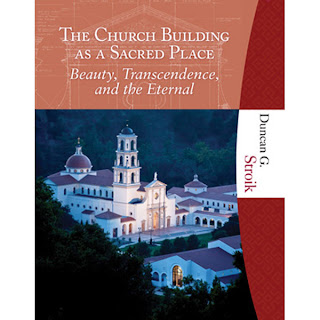 You may also like 'Catholic Church Architecture and the Spirit of the Liturgy.'

Christian, thank you for the recommendation. I'll have to check it out. I love this stuff!

Steve, thank you very much. My apologies for responding to this so late but I'll definitely visit your blog.