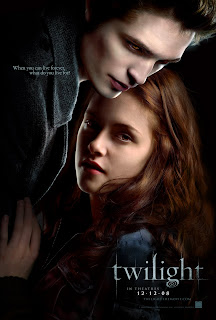 I liked this. I have not read the books...but liked your review.

I love this, and think it is so true. If only men and women would help each other out a little more, the standards could be raised!

I knew I liked Edward for a reason...