Why the #Catholic Church Appeals To Adults 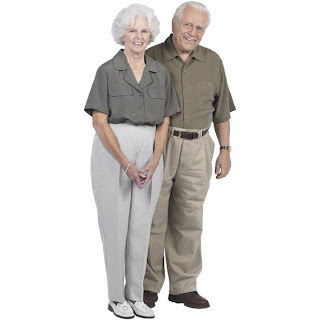 Well I've been reading along here for a while and not commenting because it's easier to read than to type when I'm breast feeding or have a squiggly two year old on my lap.
But I can't leave without just letting you know how interesting reading these posts and they resonate with me very much ( having also been in an Evangelical church and returned to the catholic church in 2008)
This observation about maturity is so true. I have been very humbled by the realisation that so much of what kept me from the church was my own immaturity. I cringe to recall how patronising I was about catholicism and saw myself very much as having "grown and moved on". Very much the teenager thinking she knew better than her parents and wanting to advise them, even before she'd left home, got a job and paid any bills.

I'm trying to make up for that now and I find a little dose of humility has been a marvellous medicine in lots of other areas of my life, not least relationships with my nearest and dearest.

M.R. Excellent post. You make several good points I'd never thought of before. I think you are right, the relativism of the "modern" churches is very bewitching and the young are susceptible to it-even more so if they subscribe to the media interpretations of faith.